Overall fall enrollment numbers at CU campuses are better than many expected, given the uncertainty surrounding COVID-19, but CU officials are still concerned by significant declines in new freshmen, international students and nonresidents, according to an update provided to the Board of Regents during its Sept. 10 meeting.

The preliminary numbers presented are mostly near estimates that helped determine the current year’s budgets.

A video recording of the meeting, held remotely via Zoom, is posted here.

Still, as uncertainty in the face of the ongoing coronavirus pandemic lingers, so will budget uncertainty, said Todd Saliman, senior vice president of strategy, government relations and chief financial officer.

As presented to the board, preliminary estimates comparing this fall to the fall of 2019 indicate total enrollment drops of 1.7% at CU Boulder and 3% at UCCS. Total enrollment is up at CU Denver, 1.1%, and CU Anschutz, 2.5%.

Diminished revenue means the CU Boulder budget is $25.2 million short of what was estimated in June, when the board adopted this year’s budget. The campus already has instituted furloughs and temporary pay reductions, with an additional 5% planned cut to unit budgets. Should more cuts be needed, steps might include further salary reductions, early retirements, position eliminations and more hiring delays.

At UCCS, the enrollment dip wasn’t as severe as anticipated, leading to a $14.1 million improvement in the budget. The campus credited effective budget cutting measures over the summer.

The most significant enrollment shifts this year over last year are among international undergraduate students and total new freshmen. The latter figures are down 12.1% at UCCS, 12.3% at CU Boulder and 12.8% at CU Denver. 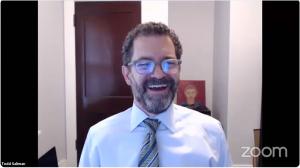 “We know the reduced number of freshman students will have continued impacts for years,” Saliman said.

Pat O’Rourke, interim executive vice chancellor and chief operating officer at CU Boulder, said this fall has seen “an extraordinarily high number of deferrals,” those students who were admitted for the current year but who decide to wait until next year to attend. 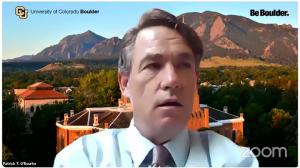 The pandemic is believed to be a major factor in those figures, as it is in the drop in international undergraduate students. Those totals are down 12.8% at CU Denver, 22.2% at CU Boulder and 22.6% at UCCS.

In other business at last week’s Board of Regents meeting: 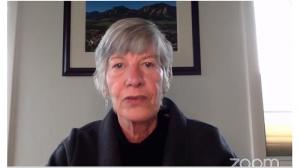 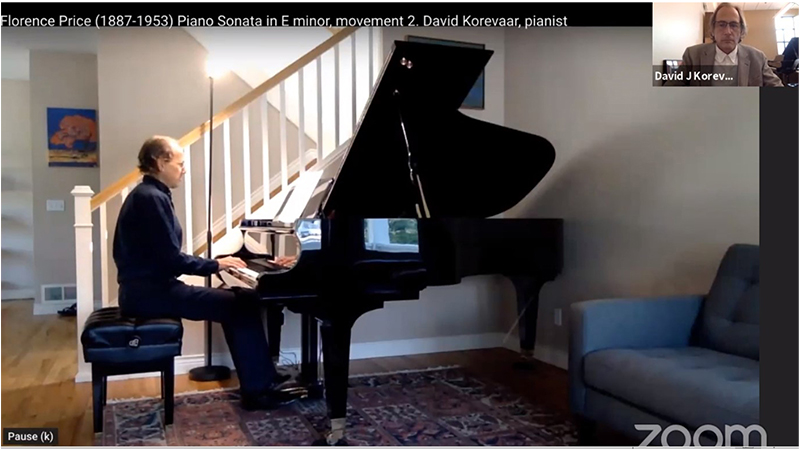