The prestigious award supports promising, early-career scientific researchers, allowing them to advance their independent research in Colorado and compete for major federal and private awards in the future. Each Boettcher Investigator will receive a $235,000 grant to support up to three years of biomedical research.

CU’s new Boettcher Investigators and their research topics are:

Martin W. Breuss, Ph.D.; Elucidation of the features of germ cell mosaicism and its impact on human health. 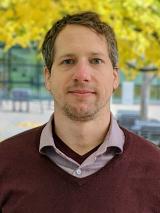 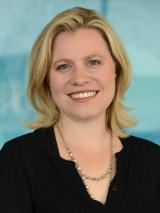 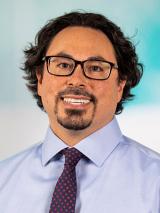 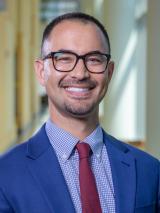 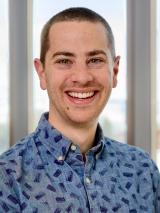 “At a time when we are reminded of how vital biomedical research is to a healthy society, the Boettcher Foundation is honored to invest in these eight exceptional early career researchers as they investigate causes and treatments of disease, injury and more,” said Katie Kramer, president and CEO of the Boettcher Foundation. “We know the ripple effects of their leading research at our beloved Colorado institutions will have immense beneficial impacts for people far into the future.”

This year’s class brings the total number of CU-selected Boettcher Investigators to 59, representing research awards of over $13.7 million.

The CU President’s Office wishes to thank Ron Sokol, M.D., for his service as the CU panel selection chair for the program’s first 13 years and for overseeing the selection of the 59 Boettcher Investigators at CU. The President’s Office also welcomes Lori Sussel, Ph.D., into the role as selection panel chair beginning in 2023.

With the newest class, the Webb-Waring Biomedical Research Awards program has accelerated the breakthrough work of 90 Boettcher Investigators. Since 2020, 50% of the investigators have been women researchers, compared to 35% during the program’s first nine years. In total, the researchers have attracted more than $110 million in additional federal, state and private research funding. Additionally, investigators have published more than 100 articles and registered eight patent applications.

“Colorado BioScience Association congratulates the newest class of Boettcher Investigators and thanks the Boettcher Foundation for its vision to advance Colorado’s leadership in health innovation by supporting researchers during the critical, early stages of their careers,” said Elyse Blazevich, Colorado BioScience Association president and CEO. “The Webb-Waring Biomedical Research Awards program makes a critical contribution to our state’s momentum as a leading national and international hub for life sciences.”

The Boettcher Foundation has been a leading philanthropic supporter of biomedical research in Colorado for many years.