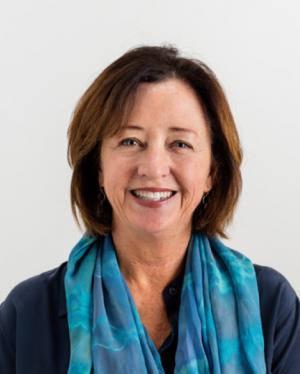 She is the co-founder and design principal of Semple Brown Design, where she has sustained a high level of design excellence since the firm’s establishment in 1982. Her influential body of work is noteworthy for caliber of design as well as for the remarkable success she has demonstrated within a diverse range of project types and scales.

A prominent leader in the regional design community, she advocates for design rooted in timeless fundamentals and she leverages her influence on behalf of the profession. She is a frequent participant at critiques for design studios at the University of Colorado Denver.

Semple Brown is a fellow of the American Institute of Architects (FAIA) and a member of the Colorado AIA (2014-15 Conference Chair) and Downtown Denver Partnership.

It is the second-oldest established academic and higher education review board in the United States. Past members include Hideo Sasaki, Bill Muchow, Dwayne Nuzum, Eldon Beck, John Prosser, Jerry Seracuse, Candy Roberts and many other noted architects, landscape architects and planners.

Tagged with:
Design Review Board

Send your thoughts and suggestions for the Newsletter.
END_OF_DOCUMENT_TOKEN_TO_BE_REPLACED