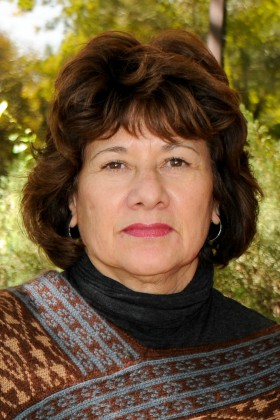 Gov. John Hickenlooper on Friday, Nov. 18, appointed Irene C. Griego, Ph.D., to fill the vacancy on the University of Colorado Board of Regents created by the resignation of Monisha Merchant.

“The University of Colorado community welcomes Irene Griego to the Board of Regents,” said CU President Bruce D. Benson. “As a two-time alumna of CU, she brings important perspective and a strong understanding of the value and contributions of the university. I look forward to working with her as the Board of Regents and CU administration collaborate to guide our great university through challenging times.”

Griego worked as a community superintendent in Jeffco Public Schools from 2000 to 2010. She was responsible for general administration and supervision of schools, instructional and administrative staff in 37 K-12 schools in central Jefferson County. She previously worked as part-time faculty at the University of Colorado Denver (1997-2000) and as program coordinator and part-time faculty for the Teachers for Colorado Program at Metropolitan State College of Denver (1993-1995).

“The University of Colorado is one of the greatest universities in our country,” Griego said. “I look forward to working with the Board of Regents and Bruce Benson, president of the university, to continue their great work.”

The state Constitution gives the governor authority to fill vacancies on the Board of Regents. Griego will hold office until the next general election (2012) and until a successor is elected.

Merchant was elected to the board in 2008 and began her term in January 2009. She resigned in September to take a post as a staff member for Sen. Michael Bennet.