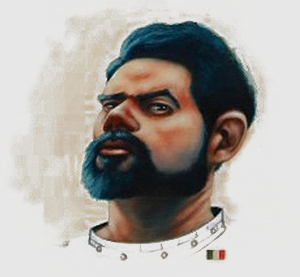 The We Are You Project, a new exhibit featuring 30 Latino/a artists, will open Sept. 5 and continue through Oct. 11 at the GOCA1420 gallery, Centennial Hall Room 201.

A series of events are scheduled for Sept. 13. 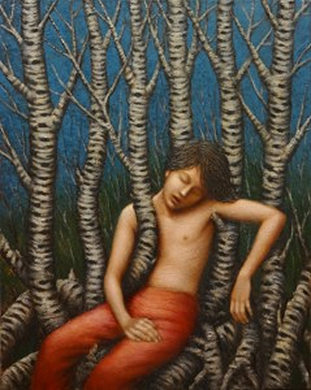 The exhibit and symposium are sponsored by UCCS Women’s and Ethnic Studies Program, the UCCS Center for Government and the Individual, and The Matrix Center for the Advancement of Social Equity and Inclusion.

According to We Are You Project International, the artists were motivated to participate in the Colorado exhibition to highlight inaction on U.S. immigration reform, the plight of 50,000 undocumented Central American child refugees awaiting entry to the U.S. and increasing violence in the U.S. against Latino/as. The dilemmas confronting 21st Century Latino/as are addressed by many of the artists.

Founded in 2005 by Duda Penteado, a Brazilian-American artist and filmmaker; Carlos Hernandez, a Puerto-Rican and former President of New Jersey City University; and Mario Tapia, a Chilean-American, and President of The Latino Center on Aging, the We Are You Project is a comprehensive Latino/a arts initiative. It focuses on current Latino/a socio-cultural, political, and economic conditions; and reflects the triumphs, achievements, risks and challenges affecting all Latino/as within and outside the U.S.

GOCA is a regional hub of contemporary art, culture, and conversation. By featuring world-class artists, hosting artist and expert talks, and offering meaningful events, GOCA engages UCCS students, faculty, staff and Pikes Peak Region community members in contemporary culture and life. GOCA has two galleries, one founded on the UCCS campus in 1981, and a satellite downtown location opened in 2010 in the Plaza of the Rockies building.