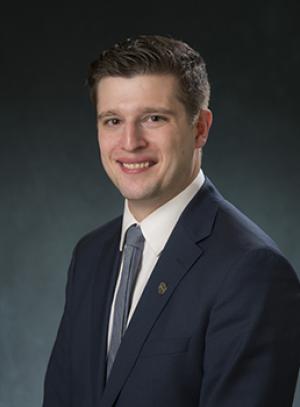 Speaking at the March 14 Faculty Council meeting at 1800 Grant St., Regent Jack Kroll said he and the rest of the board expected to receive a list of five candidates for CU president during a meeting scheduled for Wednesday, March 20.

“I’ve been very pleased with how the search process has gone,” Kroll said. “It’s been very collaborative.”

Faculty Council Chair Joanne Addison, who is a member of the search committee, said the regents’ eventual choice for president may be one of the five names advanced by the committee – or not.

“But whoever that finalist is, we hope that in mid-April we have that candidate coming to the campuses for forums,” she said. “When those happen, it’s hugely important that faculty show up and have their questions answered.”

Kroll noted that the name of an announced finalist must be public for at least two weeks before the board may vote to appoint the president.

During his appearance at the meeting, Kroll also discussed the regents’ online initiative, which includes goals of establishing fully online degrees for $15,000 (tuition, books and fees). Some council members expressed concerns about the cost limits’ effect on the quality of the degree; they also questioned whether the regents would be satisfied with such a degree that entailed a portion of credits having originated at other institutions.

“I think there are a few things the board will need to assess, including how crucial that $15,000 threshold is,” Kroll said. “And does that amount include COF (College Opportunity Fund) money? Will it be adjusted to inflation? And I do think there’s a strong value for us doing all the course work within the CU environment.”