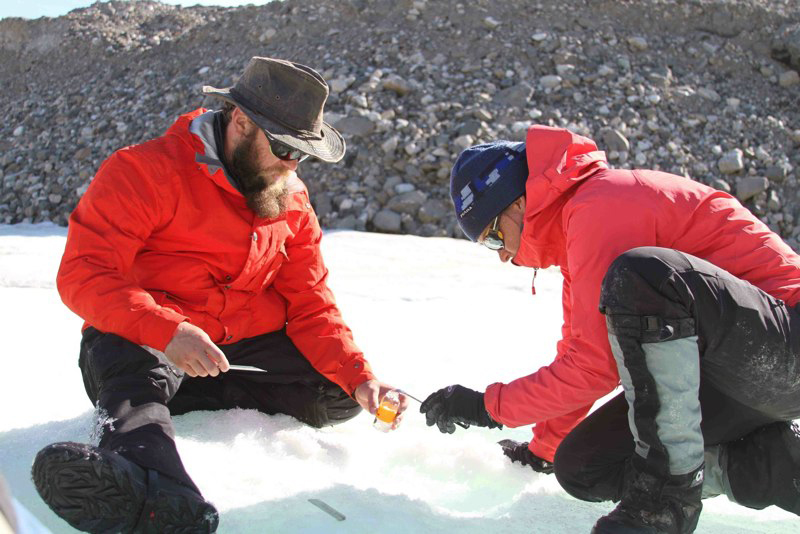 University of Colorado faculty research merited $878.3 million in research awards during the 2014-15 fiscal year, based on preliminary figures, representing a near-record year for the four-campus system.

The total reflects an increase of 1.7 percent over the previous year’s $863.3 million. This year’s amount is topped by just one other in CU history, FY2010, when one-time federal stimulus dollars helped fuel research awards of $884.1 million.

Following are the totals in sponsored research funding at CU campuses:

Much sponsored research funding is directed to departments and researchers with unique expertise, such as biotechnology and aerospace, which stimulates industry.

Send your thoughts and suggestions for the Newsletter.
END_OF_DOCUMENT_TOKEN_TO_BE_REPLACED