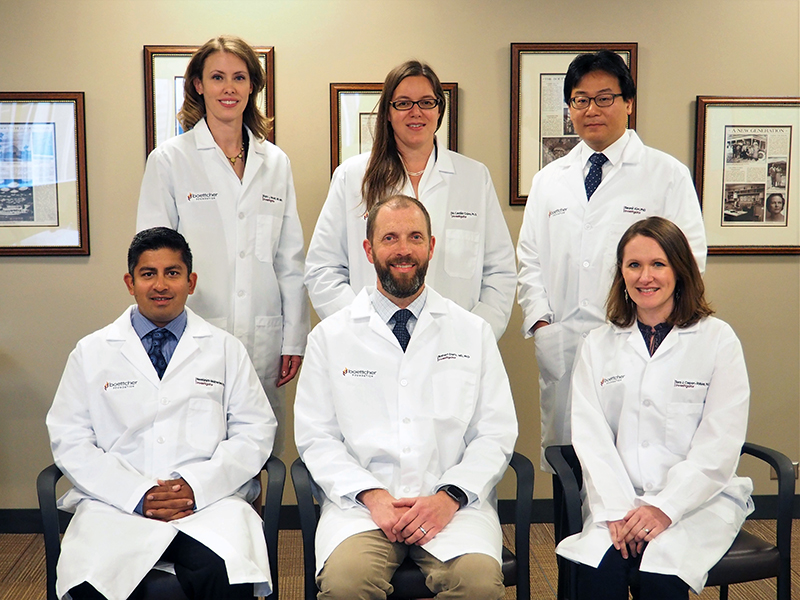 Five University of Colorado biomedical researchers are among the newest Boettcher Investigators.

This year’s is the 10th class to receive research funding through the Boettcher Foundation’s Webb-Waring Biomedical Research Awards program.

The awards support promising, early career scientific researchers, allowing them to establish their independent research and make it competitive for major federal and private awards. Recipients are awarded $235,000 in grant funding to sustain up to three years of biomedical research.

This year’s class brings the total number of CU-based Boettcher Investigators to 44, representing research awards of $10.2 million. For the first time, a UCCS researcher is among the investigators.

The 2019 Class of Boettcher Investigators and their research topics are: 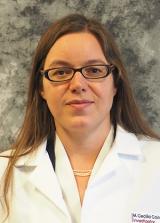 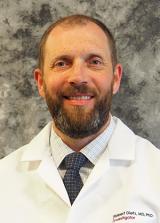 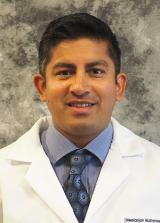 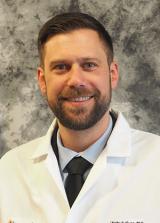 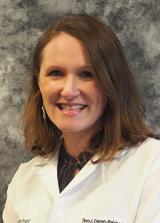 Robert Dietz, M.D., Ph.D., assistant professor of pediatrics – Functional recovery and reversal of impairment after ischemia in the developing brain

“Our 10th class of Boettcher Investigators represents Colorado’s most dynamic emerging scientists who are committed to improving human health,” said Katie Kramer, president and CEO of the Boettcher Foundation. “The Boettcher Foundation is honored to support them at this critical juncture in their research careers.”

With the seven members of the class of 2019, some 68 Boettcher Investigators have received funding through the Webb-Waring program.

Since 2010, Boettcher Investigators from CU and other institutions have gone on to earn a collective $65 million in subsequent independent research funding. Of these award recipients, 95% remain at Colorado research institutions, advancing the foundation’s mission of keeping Colorado’s top scientific minds in the state.

“The Boettcher Foundation’s Webb-Waring program has been an important addition to Colorado’s biomedical research landscape,” said Jennifer Jones Paton, president and CEO of the Colorado BioScience Association. “We see the impact the program has made over the past 10 years. We congratulate the newest class of Boettcher Investigators.”