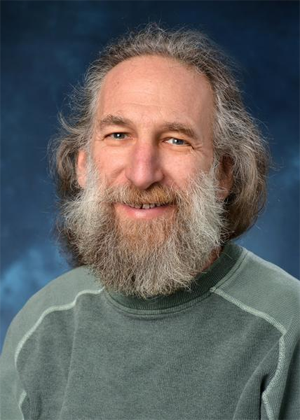 Mark D. Gross has been named as the director of CU-Boulder’s Alliance for Technology, Learning and Society, or the ATLAS Institute.

“We are delighted to have Professor Gross return to the Boulder campus as director of ATLAS,” said Robert Davis, dean of the College of Engineering and Applied Science. “He has a great vision for interdisciplinary education and research, which will engage students and faculty from across our campus.”

Gross is the co-founder of two Boulder-based companies including Blank Slate Systems, which was founded in 2013 and creates software-based design tools such as a digital sketchpad that allows users to create blueprints for laser cutters. His other company is Modular Robotics, which was established in 2008 and makes robot construction kits for kids.

Gross’ research interests include design methods, modular robotics, computationally enhanced construction kits and crafts, sketch tools and applications, and human interaction with computers as an increasingly common experience in many aspects of the physical world.

In 2009, Gross received a distinguished teaching award from the Association for Computer Aided Design in Architecture, which cited his efforts to bring women researchers into the field.

Gross has been involved in 33 journal articles, 92 conference papers, 23 invited articles and book chapters, 13 technical papers and more. Gross earned his bachelor’s and doctoral degrees from the Massachusetts Institute of Technology.