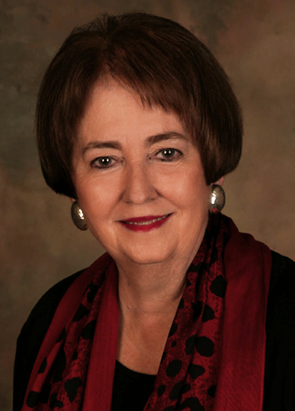 Chancellor Pam Shockley-Zalabak and Brian Burnett, senior executive vice chancellor, Administration and Finance, shared what both called the “best UCCS budget news in a decade” at a May 7 all-campus forum.

Before a crowd of 80 faculty and staff members, Burnett highlighted actions by the Colorado General Assembly and effects of increased enrollment tuition revenues. He connected the actions to salary increases, new positions, new buildings, employer-paid benefits and increased operating budgets.

While Burnett shared details, Shockley-Zalabak pointed out that the $20 million in state funds UCCS anticipates receiving in FY 2015 is $4 million less than the campus received in 2001. In the past 14 years, UCCS added about 5,000 more students and expanded the campus to accommodate them.

“We are stable,” Shockley-Zalabak said. “Exciting things are happening. But the funding model is changing. We cannot depend on increased state funding.” 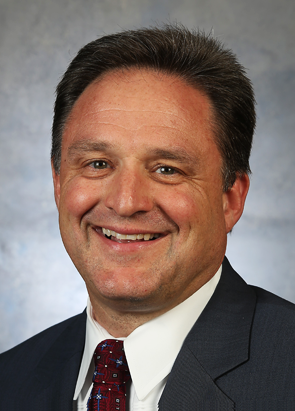 Burnett explained the effect of Senate Bill 1, which increased state funding as well as CU Board of Regent actions to approve Colorado resident tuition increases ranging from 3.2 to 3.5 percent, a slight increase in student fees, as well as planned 5 percent growth in campus enrollment.

That forward momentum will be visible in many ways including

Next year, UCCS will increase spending on student financial aid by 9 percent in an effort to continue to recruit and retain low- and moderate-income students. Since 2003, campus financial aid allocations have more than tripled.

Planning and design of a $56 million Visual and Performing Arts Center on North Nevada Avenue will continue next year, thanks to a $13.3 million allocation from the Colorado General Assembly. Construction will begin in 2015 and be completed in early 2018.

Other construction updates were: