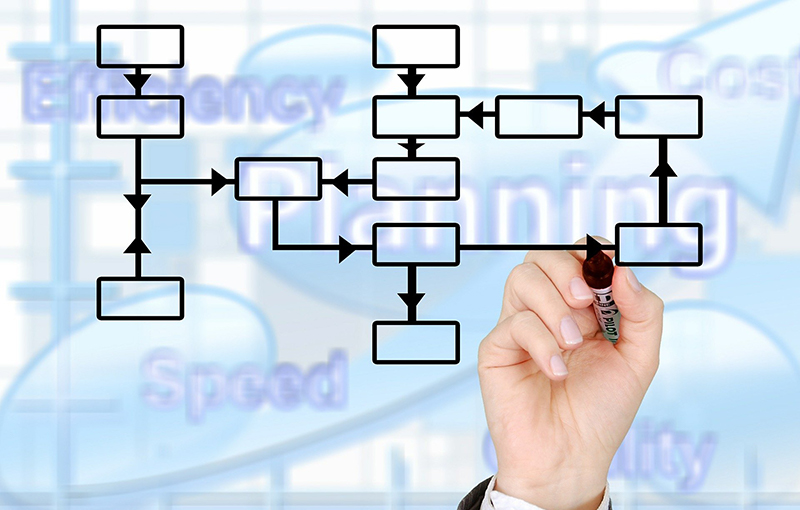 Vice President for Administration Kathy Nesbitt’s announcement last week that she will leave CU to become chief operating and strategy officer for the American Diabetes Association (ADA) set off a chain reaction that will lead to temporary reporting lines in CU system administration and a broad look at its structure going forward.

Nesbitt will leave CU for the ADA on March 17. Her departure coincides with the search for a vice president for information technology, which is underway. Some of Nesbitt’s direct reports will eventually report to that position, which will be charged with coordinating large technology and information security efforts across CU and implementing facets of the Technology and Innovation Program (TIP).

“It’s important to maintain continuity through this transition, and we are fortunate to have veteran people with considerable experience and expertise in key positions,” said CU President Mark Kennedy.

He said a variety of moves in system administration are prompting an assessment of its structure. Nesbitt’s impending departure, along with Vice President for Communication Ken McConnellogue’s announcement that he will retire June 30, could impact structure, as will hiring the vice president for information technology and new leader of the four-campus CU online initiative, a search that will begin soon.

“Our operation is changing to meet imperatives brought about by an increasing focus on technology, online education and the lingering effects and impacts of the pandemic,” Kennedy said. “Now is an opportune moment for us to take a step back and determine how system administration can best structure ourselves to address those exigencies and continue to meet the needs of the campuses.”