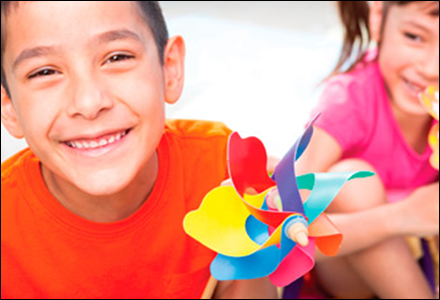 Few positive results have been documented from school turnaround models that rely on coaching, increased educator training or focusing on new programs, a report from the Buechner Institute for Governance at the School of Public Affairs at the University of Colorado Denver has found.

The report, which was commissioned by the Turnaround Study Group, a coalition of foundations and advocacy groups working toward education reform, found the more incremental models of turnarounds have limited data and none show dramatic success.

Instead, the report, "Turnarounds in Colorado: Partnering for Innovative Reform in a Local Control State," found that to turn around low-performing schools, a “fundamental disruption in the culture and practices of the school” is required.

The authors of the report, Paul Teske, dean of the School of Public Affairs, and Kelly Hupfeld, associate dean, analyzed school turnaround strategies in Louisiana, Tennessee, Michigan, Indiana, Connecticut and Delaware. They presented their findings last week to the Colorado Board of Education.

“Turning around schools that have been failing for years is a huge challenge for Colorado and its school districts,” Hupfeld said, “but it's the necessary final step if schools are to be truly held accountable for serving students.”

The department also assigns performance ratings for school districts and 26 percent of Colorado students are in districts that have received the two lowest ratings. The report notes that lack of funding poses a major challenge for Colorado schools and concludes, “To reverse the trend of chronically low-performing schools, Coloradans must muster the political will, make the financial investment, and brace for the tough love that is necessary to successfully turn them around.” An executive summary also is available online.

Tagged with:
School of Public Affairs