Four University of Colorado Boulder faculty members are among 96 U.S. researchers named by the White House as recipients of the Presidential Early Career Award for Scientists and Engineers, or PECASE. 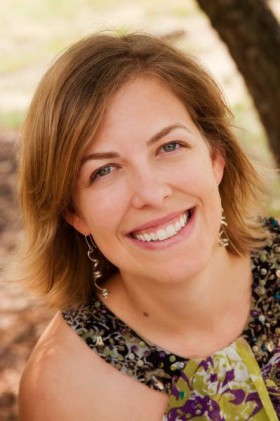 The winners announced last week are assistant professor Erin Furtak of the School of Education, assistant professor Cindy Regal of the physics department, associate professor David Noone of the atmospheric and oceanic sciences department and Rebecca Washenfelder, a scientist at the Cooperative Institute for Research in Environmental Sciences. The PECASE awards are the highest honor bestowed by the U.S. government on outstanding scientists and engineers in the early stages of their careers.

CU-Boulder ranked second in the nation for universities receiving PECASE awards in 2012 behind the Massachusetts Institute of Technology, which had five winners this year. Caltech and UCLA trailed CU-Boulder with three PECASE winners each.

Furtak was honored for developing new tools to support high school teachers in building the content knowledge and teaching skills needed to understand student perceptions regarding natural selection. She is working on-site with teachers at three high schools in Jefferson County over the course of four years to help them learn to use the tools to adapt instruction in order to meet students’ needs and increase their learning. 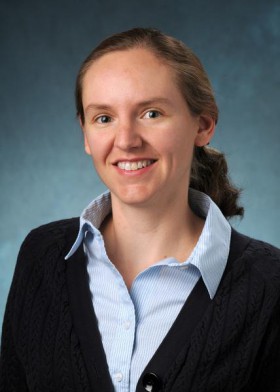 Regal was honored “for discovery of pairing and condensation in a Fermi gas of atoms and broad contributions to the realization of laser-cooled nano-mechanical resonators.” Also an associate fellow of JILA -- a joint institute of CU-Boulder and the National Institute of Standards and Technology -- Regal was additionally cited for her service as a mentor and role model for women in physics and for her numerous guest lectures to both domestic and international audiences. Her PECASE award is funded by the Department of Defense.

Noone was cited for the “innovative use of stable isotope tracers and modeling efforts directed towards an integrated understanding of the cycling of water and carbon dioxide through the atmosphere.” In addition, Noone, also a fellow at CIRES -- a joint venture of CU and the National Oceanic and Atmospheric Administration -- was honored for actively engaging middle school students in cutting-edge research, including a project involving 200 local schoolchildren that involves collecting and analyzing rainwater that falls on rooftops to determine its origin and fate. His PECASE award is funded by the NSF. 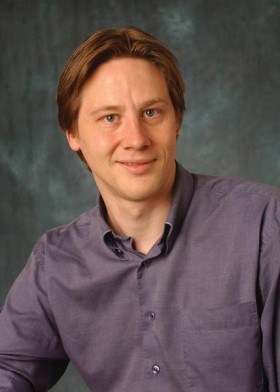 Washenfelder was honored for her “pioneering work in developing and applying new measurement techniques to study atmospheric chemistry related to climate and air quality and for commitment to science education and outreach.” An atmospheric chemist, she developed a new instrument that uses light to study the sources, composition and longevity of aerosols -- tiny airborne particles that can impact both air quality and climate. Her PECASE award is funded by the Department of Commerce.

“We could not be more pleased to have these four talented people join our growing ranks of young faculty at CU-Boulder who have been named PECASE award winners by the White House,” said Stein Sture, CU-Boulder vice chancellor for research. “These are the kind of exceptional young faculty members we strive to attract, and the types of individuals who we know will make a difference in the world through their high-caliber teaching, research and outreach.” 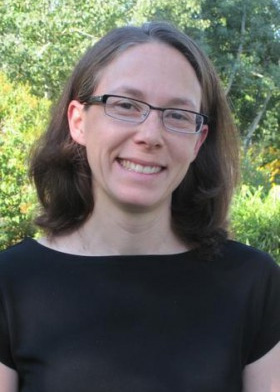 “Discoveries in science and technology not only strengthen our economy, they inspire us as a people,” President Barack Obama said.  “The impressive accomplishments of today’s awardees so early in their careers promise even greater advances in the years ahead.”

The departments and agencies join together annually to nominate the most meritorious scientists and engineers whose early accomplishments show the greatest promise for assuring America’s preeminence in science and engineering and contributing to the awarding agencies’ missions.

The awards, established by President Clinton in 1996, are coordinated by the Office of Science and Technology Policy within the Executive Office of the President. Awardees are selected for their pursuit of innovative research at the frontiers of science and technology and their commitment to community service as demonstrated through scientific leadership, public education or community outreach.