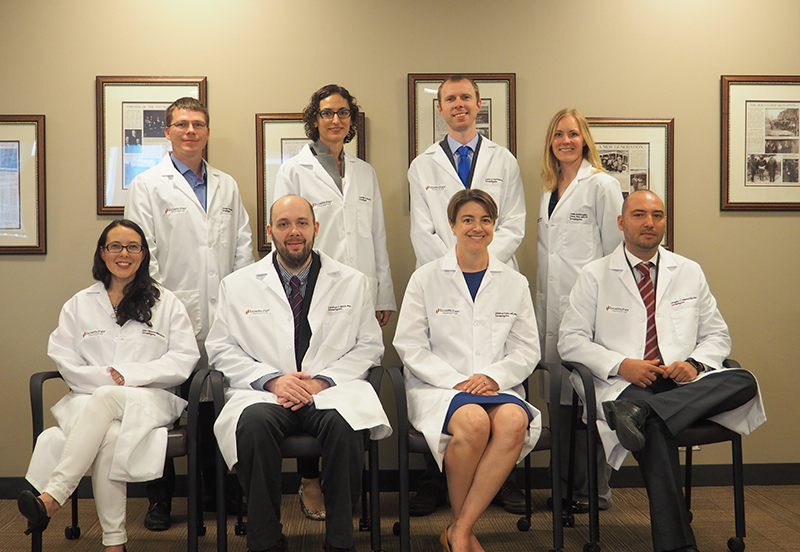 The program supports promising, early career scientific researchers, allowing them to advance their independent research and compete for major federal and private awards in the future. Recipients are awarded $235,000 in grant funding to sustain three years of biomedical research. They also receive the title of Boettcher Investigator.

The nine-member class of 2017 includes five faculty members from the CU School of Medicine at the Anschutz Medical Campus. Their names and research areas are: 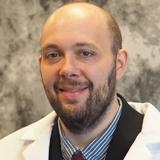 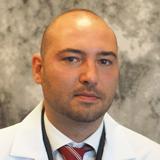 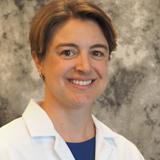 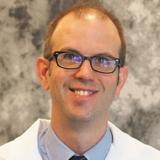 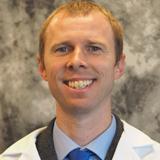 “This year’s award recipients are doing important work that has the potential to significantly improve human health,” said Katie Kramer, CEO of the Boettcher Foundation. “The Boettcher Foundation is proud to help propel this research forward because Colorado can only be a leader in scientific innovation if its most dynamic scientific minds are supported at early stages in their work.”

Now in its eighth year, the Webb-Waring Biomedical Research Awards honor the commitments that the Webb and Waring families made to scientific research and public service.

Including this year’s class, 54 Boettcher Investigators at the state’s leading academic and research institutions have received funding through the Webb-Waring program.

CU’s 33 Boettcher Investigators have been awarded over $7.6 million since the program was initiated in 2010.

“The Boettcher Investigators program reflects the best of Colorado,” said April Giles, president and CEO of Colorado BioScience Association. “We nurture talent. We grow careers. We believe in the promise of scientific research and the promise it offers to build better lives. The Boettcher Foundation and the Webb-Waring Biomedical Research Awards advance the work of talented scientists in our state.”