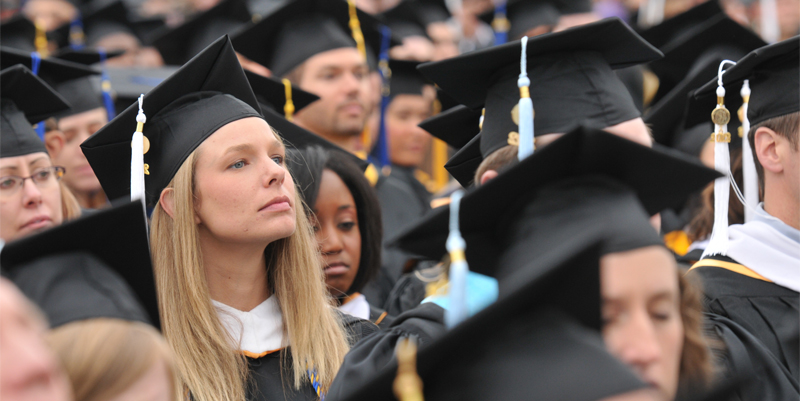 The latest edition of U.S. News & World Report’s annual Best Colleges remains a showcase for University of Colorado campuses and their undergraduate programs, which maintain their long-standing marks of excellence.

On the just-released list of Best National Universities for 2017, the University of Colorado Boulder is No. 38 among top public national universities. CU Boulder is 92nd among all public, private and for-profit universities in the country.

Other Best Colleges highlights from U.S. News & World Report, which will release more lists and rankings on Tuesday:

The rankings released in advance by U.S. News & World Report are incomplete; more CU schools and programs are expected to be included on lists to be released Tuesday.

The rankings are posted at http://colleges.usnews.rankingsandreviews.com/best-colleges.

The 2017 edition of the Best Colleges book is available for purchase online.

U.S. News’ annual rankings for graduate programs are issued in the spring.