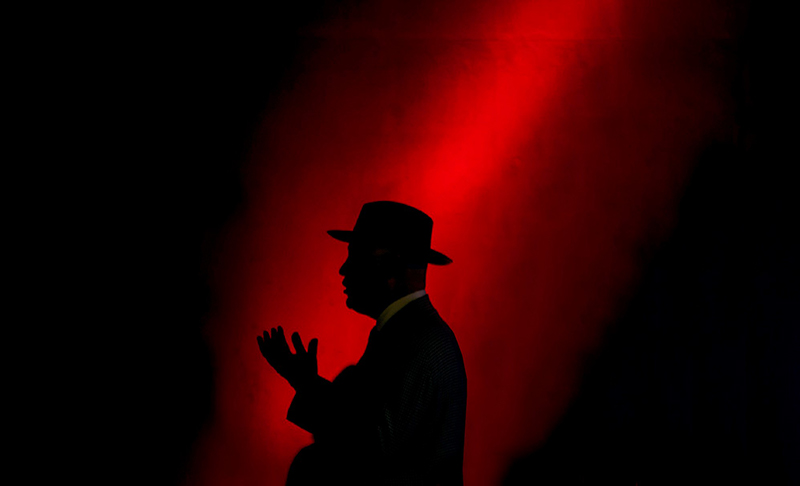 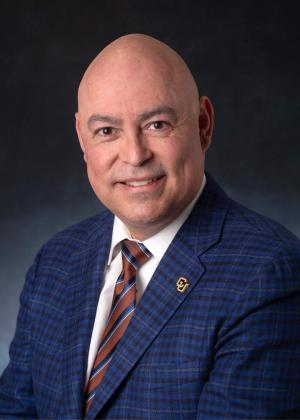 Nolbert D. Chavez may have been a newcomer to the CU Board of Regents when he was sworn in earlier this year, but he’s no stranger to CU, nor to leadership. The Lakewood Democrat representing District 7 previously served in the state Legislature (1995-2002) and is Chief of External Initiatives and Executive Director of CityCenter at CU Denver. Yet that’s just one of several CU Denver roles.

“I do wear many hats that all relate to CU,” Chavez said. “They give me insights into many areas of the CU system, which help me make informed decisions.”

A CU Denver administrator for five years, Chavez also is a former lecturer in political advocacy in the School of Public Affairs; a recent EdD student in the School of Education, with a detour in urban planning; a 2016 CU Denver graduate with a master’s in political science and public policy; a parent of a CU Denver student studying criminal justice; and a donor to the Kathryn Cheever Memorial Scholarship in the Center for New Directions.

“My experiences help inform the issues,” Chavez said. “When the Board of Regents talks about the stresses on our faculty, I understand firsthand what they mean. When we discuss the burden placed on students, I get it. When we discuss the finances of each campus, I know more than most. And the list goes on.”

Has he discovered anything new about the institution since joining its governing board?

“I learned that the possibilities for the future of CU are endless!”

1. What interested you in serving on the CU Board of Regents? 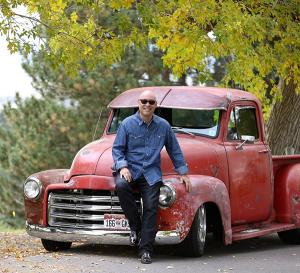 Change rarely happens unless it comes from the top, and in our case, that is the Board of Regents. I saw it reflected firsthand in our reluctance to prioritize DEI (diversity, equity and inclusion) work. For decades, our campus CDOs had been relegated to a narrow scope of responsibilities with little to no authority beyond that. We need an entire culture shift from top to bottom, and the best way for that to happen is if it comes from the Board of Regents.

2. You served four terms in the Colorado House of Representatives, from 1995 through 2002. How are you putting that experience to work in your role as a member of the Board of Regents?

I hope to bring the lessons I learned in the Legislature to the Board of Regents.

3. In what ways has the pandemic proved most challenging as you take on a new role as a member of the Board of Regents?

Not being able to visit the different campuses has been challenging. We have done the best we can with Zoom meetings, but there is something lost when you can’t see something in person. Hopefully there will be enough people vaccinated by fall that things might begin to look normal again. 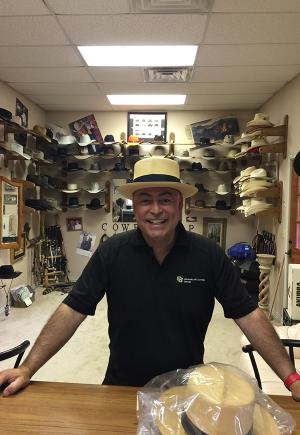 Chavez is a collector of Montecristi Panama hats.

4. You and Regents Callie Rennison and Ilana Spiegel, all of whom were elected last November and joined the board in January, announced a 100-day listening tour of the CU community. How are you going about that?

We invited input from all corners of the university community to give feedback related to how they think we are doing. We hope to use that feedback to inform decisions in the future. We all receive that feedback in different ways from different groups. Some of it is formal feedback and others are conversations among faculty, staff, students and community members.

5. How do you enjoy spending free time? 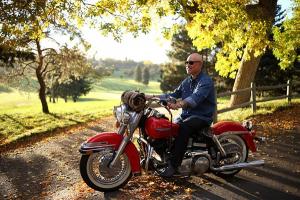 Chavez and the family's prized Harley-Davidson.

In my spare time I enjoy riding my 1977 Harley-Davidson Shovelhead motorcycle, which belonged to my father-in-law for 32 years. My wife bought it from him, for me, as a Father’s Day gift eight years ago.

In addition, I collect Montecristi Panama hats. One in particular I can trace back to its original owner, a Mr. CC Dorsey, an affluent attorney in Denver who owned it in the 1930s.