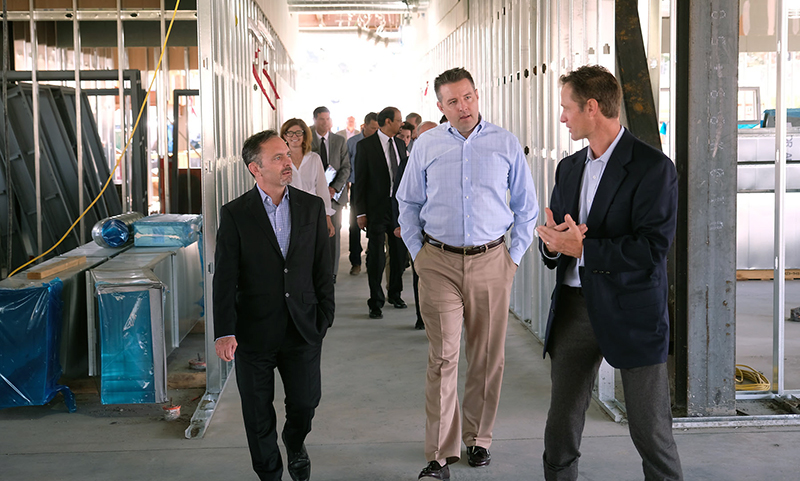 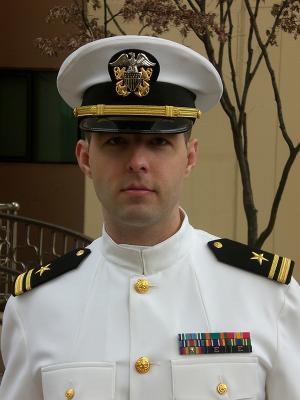 Regent Chance Hill’s pursuit of education led him to Dartmouth College, Georgetown’s School of Foreign Service and the University of Michigan’s Law School. A call to service pulled him from his Southern California roots to Asia and the Middle East, the latter the locale for a deployment during six years in the U.S. Navy, as well as for work as an officer and analyst with the CIA.

His education now serves him in his career as an attorney in Colorado Springs, where he’s an associate with the Denver-based law firm Sherman & Howard LLC. The call to service has led to the University of Colorado Board of Regents. After winning election last November, he began his six-year term in January. A Republican, he represents the 5th Congressional District.

He’ll also be following another favorite in the coming season. “I’m a big college football fan, so I’m very excited to go up to Boulder this fall,” Hill said. “I’ll be rooting for Coach Mel Tucker, who has a great resume, and the Buffs. If they have a strong season, it would be great for the university.”

1. You served several years in the Navy and CIA. What aspects of that work were most satisfying and most challenging? 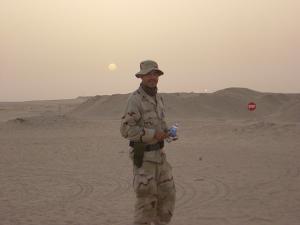 I really enjoyed being in a context where you’re so directly and obviously serving the country. You get that at both. I also really liked the travel opportunities at both. I was in the Navy first – there are very few jobs right out of college where you get can get that level of leadership and management experience. It was good learning how to be a better leader as an officer: You do some things right, and you make some mistakes. In some respects, the most adult I ever felt was when I was 26 and had dozens of young sailors and marines under my command. It was a 24/7 job.

It was challenging having to deal with the frustrations of operating in a large bureaucracy. It can be challenging in the CU system, too, frankly.

Both in the Navy and CIA, sometimes you’re operating in austere, dangerous environments. I was working on providing intelligence to the decision makers and operators. It was important we get the information right; if it’s wrong – for example, bad target coordinates in an operation with an F-18 squadron – innocent people could die.

2. Since becoming a regent in January, what have you learned about the University of Colorado that you didn’t know before you were elected to the board?

Intellectually, I understood that the CU system is a vast, complex, bureaucratic enterprise. I could spend years just learning certain details of one program on any campus. It’s a big task. And I knew that would be the case, but it’s harder to fully appreciate that reality until you’re in the job.

3. You took the lead in initiating a letter that is going out to all new CU freshmen next week. It affirms the university’s commitment to freedom of speech and academic freedom. How did you come to feel so strongly about the need for this? 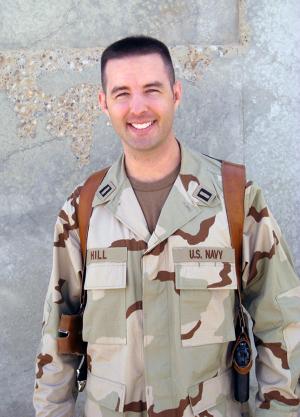 President Emeritus Bruce Benson talked for years about the importance of the university teaching students how to think, not what to think. Part of that mission is to develop critical thinking skills in students. That experience is critical to the mission of higher learning. But it’s hard to do that if your culture doesn’t sincerely value free speech. It’s really important.

I think the CU system is actually ahead of most public university systems in this respect. But that doesn’t mean we don’t have work to do. We should remain mindful of the importance of this topic.

Besides the letter going out this fall, there are other things we’ve done this year that are relevant to that topic. We’ve worked on the development of civics curriculum and the permanent endowment of two conservative thought and policy chairs at CU Boulder’s Benson Center for the Study of Western Civilization. We’ve also changed policy to enhance the First Amendment freedoms of religion and association on all four campuses.

4. You took part in the Board of Regents’ summer retreat, where those in attendance were encouraged to wear a favorite T-shirt. What was yours, and what was your major takeaway from the meeting? 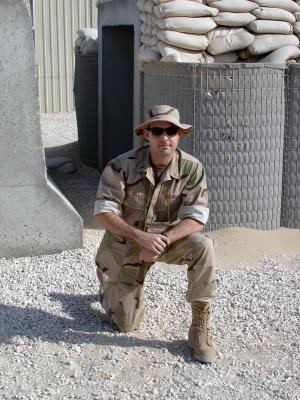 My major takeaway was that Mark Kennedy is the right person for the CU president job. He’s a very intelligent, disciplined individual. He was already showing his skills as a leader during that retreat.

I wore a T-shirt that says “DD-214 Alumni,” which goes back to the military theme. When you get out of the military, that’s the name of the form you fill out. I used that T-shirt to impart my experience in the military. My dad happened to give it to me. He had been in the military, too: He volunteered as a Marine in Vietnam and served in the Tet Offensive and the Battle of Hue.

5. As a regent, what’s your view of interacting with faculty and staff members across the CU system? 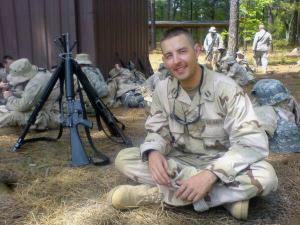 I think it’s important that all of the various layers interact with each other routinely, particularly in the context of shared governance. As a new regent, there’s so much information to learn. I’m always happy to meet with individuals. There is seldom a week that goes by in which I’m not meeting with either a faculty member or staff member because I reached out to them or them to me. In some cases they want to explain certain things; sometimes they agree with me, and sometimes they disagree.

In my mind, an important role for the regent is to be an ambassador beyond the college campus itself, so that the state’s residents, the taxpayers, understand all the great things happening in one of their public university systems. It’s a challenge in this state, where 60-something percent of residents are transplants. A lot of folks wrongfully think, “Why should I care about the CU system?” My response is, “I didn’t go to CU. But the CU system, given its economic impact alone, is hugely important to the lifeblood of the state. We’re also helping to train and shape our future workforce and citizenry.” I’m always thinking about how to sell to the public a lot of the positive developments happening on the campuses. We don’t get a lot of state funding, although we appreciate the amount we do receive. It’s important we have the support of the taxpayers even if they feel they have no direct connection to CU.

Tagged with:
Hill, Board of Regents, Bruce Benson, Mark Kennedy