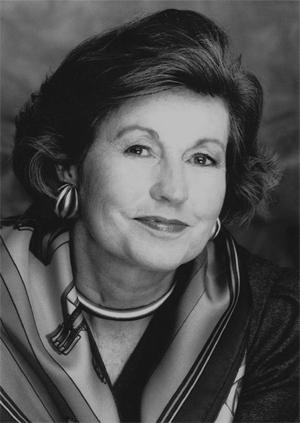 CU Regent Emerita Susan C. Kirk, an activist for women’s rights, higher education and all things Colorado, died on March 6, 2015. She was 81.

Susan was the daughter of Stuart and Katherine Cosgriff. Susan’s civic engagement was rooted in her passion for helping people. Susan was a stalwart community leader, serving on the boards of CU’s Center for the American West, the Women’s Research Center at the CU Health Sciences Center, and Denver’s Civic Center Conservancy. Earlier in her professional career Susan served as the Finance Chair and Project Director for Senator Tim Wirth and as a community liaison for the Denver law firm, Home, Roberts and Owen. She served on the boards of both Planned Parenthood and Pathfinder International. After graduating from Denver’s Kent School for Girls, Susan graduated from Vassar College in 1956. She later married Anton Mueller and raised four children in Seattle, Washington. She returned to Denver in 1995 after remarrying Richard A. Kirk.

Susan is survived by her husband Dick, their seven children Anton, Chris, Gretchen, Peter, Laura, Pam and Lisa, fourteen grandchildren, her two sisters Tinka Kurtz and Bridget Cosgriff, and pre-deceased by her brother Peter Cosgriff. In lieu of flowers, donations can be made to: CU Foundation-CWHR, in memory of Susan Kirk, University of Colorado Foundation, P.O. Box 17126, Denver 80217. People may also donate online at www.cwhr.org.

Services in memory of her life will be held at Saint John’s Episcopal Church at 11 a.m. Saturday, March 14.

Tagged:
Board of Regents