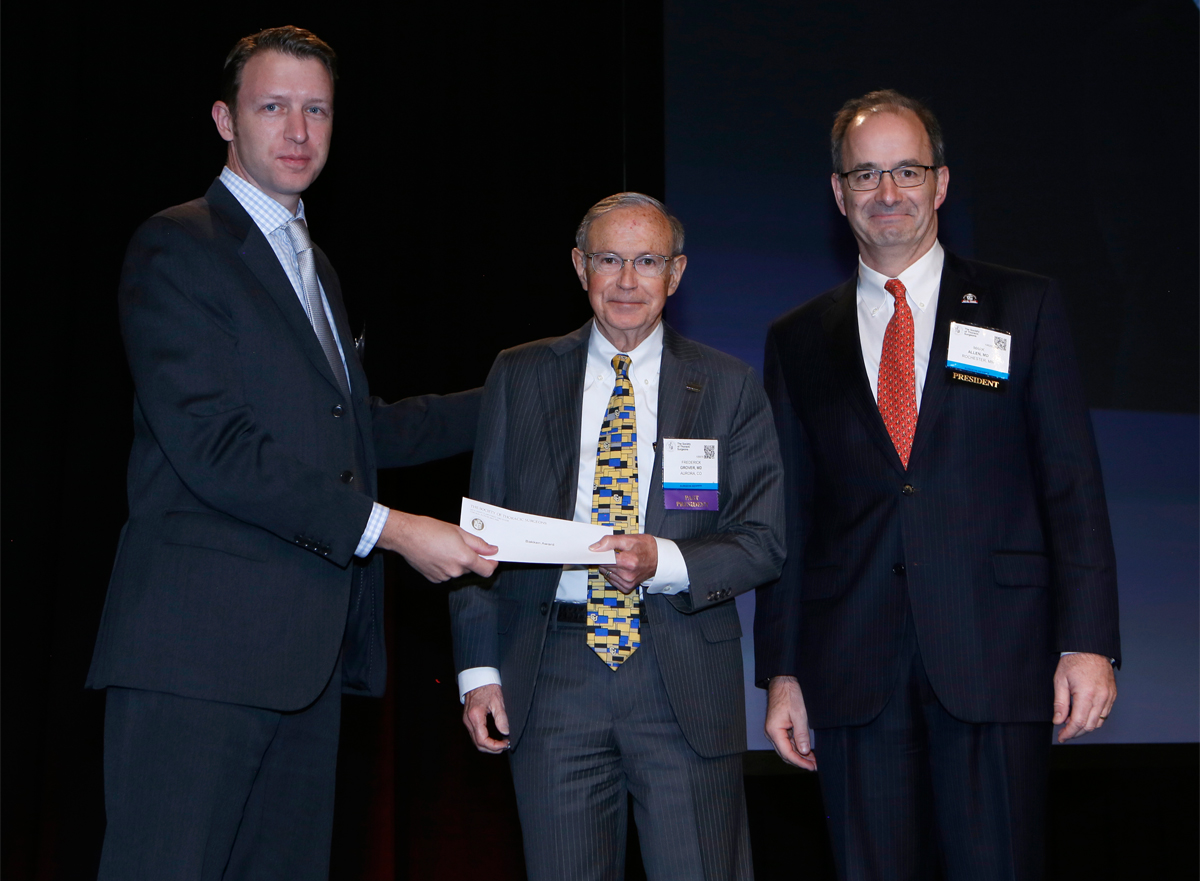 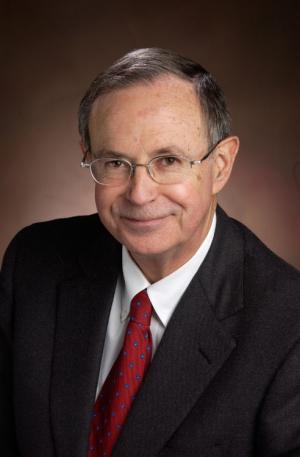 Surgeon and researcher Frederick L. Grover, a professor of cardiothoracic surgery in the Department of Surgery at the University of Colorado School of Medicine at the Anschutz Medical Campus, recently was awarded the 2016 Earl Bakken Scientific Achievement Award by the Society of Thoracic Surgeons during the organization’s 52nd annual meeting.

“The Earl Bakken award is given to individuals who have made outstanding contributions that enhance the practice of cardiothoracic surgery,” said 2015-2016 STS President Mark S. Allen, M.D. “There is no question that Dr. Grover’s efforts in the development and growth of the STS National Database over the past 30 years have made a tremendous impact on the specialty and have made cardiothoracic surgery safer for our patients. His visionary thinking in this area has benefited us all.”

Grover plays an active role with STS quality initiatives and currently serves as vice chair of the steering committee for the STS/ACC TVT Registry, a database launched in 2011 in collaboration with the Food and Drug Administration and the Centers for Medicare and Medicaid Services that monitors outcomes from transcatheter valve therapies, including transcatheter aortic valve replacement.

Grover earned his undergraduate and medical degrees from Duke University. After a junior residency at Duke, he moved to the University of Colorado, where he completed residencies in general surgery and cardiac surgery. After living and working in San Diego, California, and San Antonio, Texas, Grover returned to Denver, where he’s been since 1991.

Grover has authored or co-authored more than 300 published manuscripts and 50 book chapters. He was one of the principal investigators on the Randomized On/Off Bypass (ROOBY) trial, which examined on-pump versus off-pump coronary artery bypass grafting surgery and ultimately led to significant changes in clinical practice. He also has lectured at numerous regional, national, and international meetings.