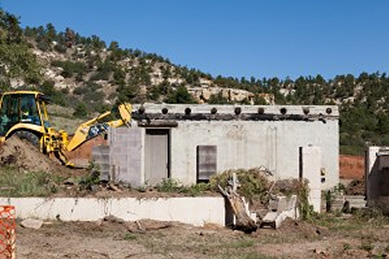 The latest renovation project at the Heller Center for Arts and Humanities is under way as a result of an unexpected $200,000 donation to the CU Foundation.

According to Gary Reynolds, executive director, Facilities Services, a restroom will be installed so classes will not need to use the main house lavatory and the greenhouse will be restored. Aller Lingle Massey, the same architectural firm that did the design for the renovation of the main Heller house, is on the job again, as is the same contractor, Gerald H. Phipps Construction. Reynolds said the guest house will be completely renovated to the same standard as the main house. 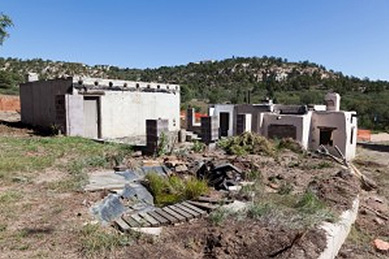 This is all thanks to a donor who wishes to remain anonymous and who has promised another $200,000 early next year. It is also thanks to the UCCS staffer who did his best to serve the donor and meet the donor’s needs.

“The CU Foundation often faces a dilemma,” said Jaime McMullen Garcia, associate director of development at the CU Foundation. “Someone makes a significant donation and we want to publicly praise that person’s generosity. We want to tell the world about that person’s foresight for supporting education and say on behalf of the university how grateful we are. Then, that person wants to remain anonymous, and we can’t make a public acknowledgement of his or her good deed. We can only say ‘thank you’ privately.”

With the donor’s desire for anonymity in mind, she described what occurred, noting that many details are vague or omitted. 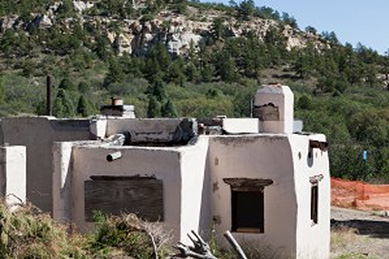 The donor grew up in the Broadmoor area of Colorado Springs, McMullen Garcia said, spending a lot of time at the polo fields. The donor came to admire the members and lifestyle of the bon vivant society that frequented the Broadmoor Hotel and polo games. That society included the late Larry and Dorothy Heller.

The donor developed an interest in preserving the tradition and spirit of the local culture, including the Hellers’ contribution. The donor was among the guests who were privileged to see the Heller property and hear about the university’s plans in 1997 when the property was deeded to the CU Board of Regents. The donor saw firsthand the buildings on the property, which were constructed in the 1920s through the 1940s, and showing their age. McMullen Garcia said the donor thought the plans for an artistic center were something of a fantasy. 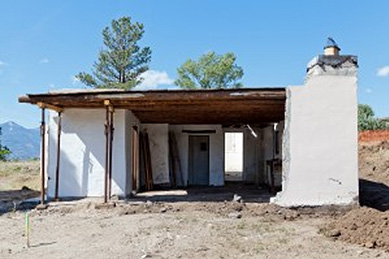 After more than a decade of restorations and work relying on private donations, the Heller main house was transformed and the Heller Center for Arts and Humanities opened in October 2010. One of the donor’s associates saw the renovated structure and told the donor the change was impressive.

The donor learned about the ongoing plans at the Heller Center that included the guest house restoration. The donor was invited to lunch at the Heller Center with UCCS Chancellor Pam Shockley-Zalabak, College of Letters, Arts and Sciences Dean Tom Christensen and McMullen Garcia last spring. A few days before the lunch, the donor came to campus to orient himself to the Heller Center. Unable to access the center because of a locked gate, the donor found a Facilities Services staff member who served as the donor’s guide. 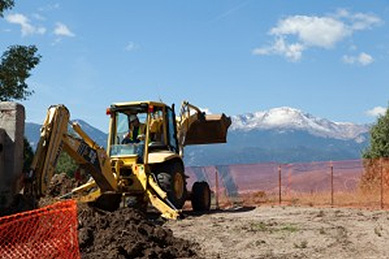 The unnamed facilities employee took the donor to the center, opened the gate and unlocked doors, and showed the donor around the property. According to McMullen Garcia, the donor was quite pleased with his treatment that day, praised the staff member enthusiastically to the chancellor and others at the luncheon, and announced the gift he is making to the university.

The surprise donation moved up the timetable on the guest house restoration, and all parties involved with the project are pleased. McMullen Garcia said Shockley-Zalabak and members of the foundation are thrilled. She conceded that the donor is a longtime supporter of education who has been generous in the past. She acknowledged that the history, tradition and spirit the Heller Center represents has a personal appeal to the donor. But she is not discounting the influence of a UCCS facilities employee on the donor’s generosity. 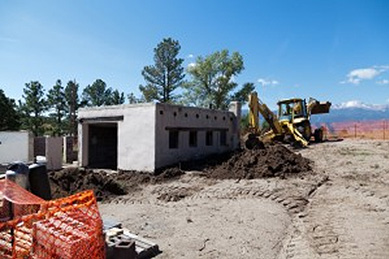 Shockley-Zalabak has praised UCCS staff over the years and voiced her gratification that so many of the people on campus go unselfishly above and beyond their job requirements to serve the university. McMullen Garcia said she would not be surprised if that facilities staffer would likely say he was just doing his job.

“So, if we find out his name,” she said, “the foundation wants to at least buy him a cup of coffee.”

For more information about the Heller Center, visit http://www.uccs.edu/~heller/index.html.

(Author’s note: When the donor received a draft of this article, he presented the foundation with a check for $100,000 of the additional $200,000 that was promised.) 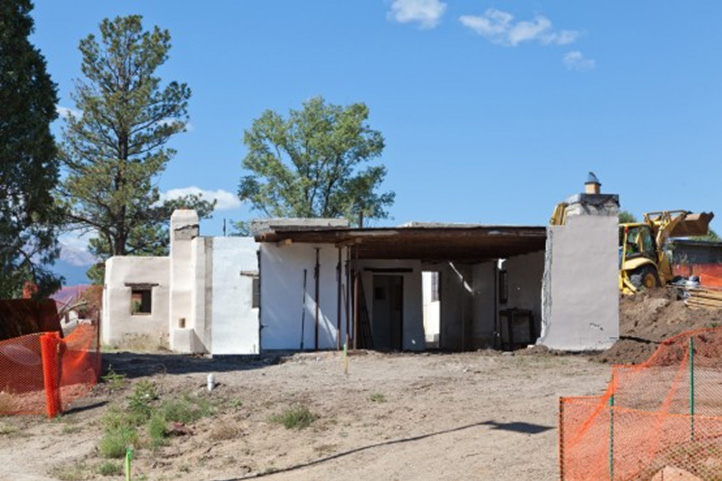 Tagged with:
Heller Center for Arts and Humanities, history, restoration

A look back at CU Boulder’s Indiana Jones

Send your thoughts and suggestions for the Newsletter.
END_OF_DOCUMENT_TOKEN_TO_BE_REPLACED