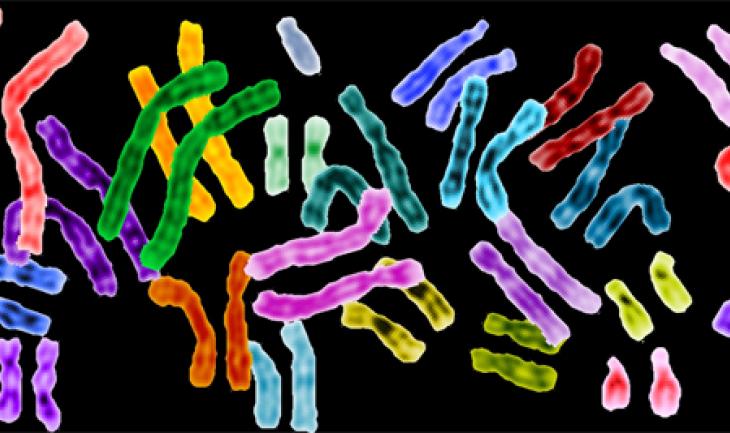 Many scientists have spent their entire research careers looking for cellular similarities that may lead to a single cure for many cancers –– the rare chance to have a single answer to a multifaceted problem. In 1997, scientists discovered a gene that they believed was the key to cellular immortality. Telomerase Reverse Transcriptase, or TERT, is a catalytic piece of telomerase, and while cellular immortality sounds like a good idea, it is actually how cancerous tumors grow and proliferate in cancer patients.

In the late ’90s, the unanswered question was whether TERT was a cancer-causing gene. Scientists spent the next decade hunting for the mutations that activate it but no one was able to find mutations in TERT. Two years ago, two groups of researchers discovered that TERT didn’t have any mutations at all. Instead, the mutations were occurring in the regulatory region that controls the expression of the gene. These mutations showed up in melanoma, and in many cancers found in the brain, liver and bladder. 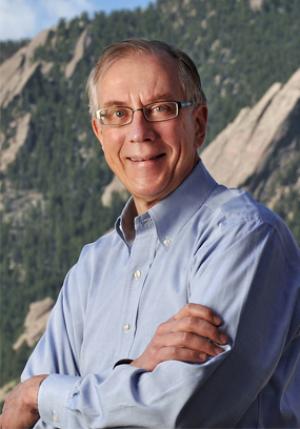 “It was at that point that I realized we had all the tools and expertise in our lab to understand the mechanisms of these mutations. What my lab did with our collaborators at CU’s Anschutz Medical Campus was to trace the effect of the mutation from the DNA to the increased RNA levels, to the increased protein levels, to the increased telomerase levels,” says BioFrontiers Director Tom Cech, who recently published his team’s findings in the journal Science. “We were able to show this effect in 23 bladder cancer cell lines by comparing those with mutations to those without mutations.”

Bladder cancer itself is no small threat. The National Institutes of Health report that this cancer caused more than 15,000 deaths in 2014 alone, and nearly 75,000 new cases were diagnosed in the same year. Treatment for this type of cancer is not easy either, involving some combination of chemotherapy, biological therapy with bacteria or completely removing the bladder.

One of the most valuable parts of the study was the team of collaborators doing the research, including Staff Scientist, Art Zaug; Postdoctoral Researcher, Sumit Borah; Graduate Student Linghe Xi, and an undergraduate with a triple major in biology, biochemistry and neuroscience, Natasha Powell. This team worked across the two CU campuses to gain access to unique bladder cancer cell lines available at the Anschutz Medical Campus. The team in the Cech lab also had a process for measuring the number of TERT protein molecules and the very small changes in enzyme activity within cells.

Using these tools the research team pushed beyond the current limitations of technology in measuring molecular changes within cells. Computer analysis of the data further confirmed that a finding of high telomerase levels could predict whether a patient’s bladder cancer was fatal or survivable. At some point in the future, doctors may be able to measure telomerase activity in cancer patients and prescribe a treatment schedule according to the severity of the cancer. Using this technique, telomerase could be a biomarker for certain cancers and Cech hopes his research will give medical diagnostic companies the knowledge they need to develop a test that could be used easily in a doctor’s office.

“We hope that this research will stimulate drug companies to find telomerase inhibitors to slow and change cancer to a more treatable version,” Cech says. “We’re also interested in seeing if this research applies to other types of cancers, which would create an opportunity where a single drug could impact many different kinds of cancers.”

Siegel to join Ent Center for the Arts as Executive Director