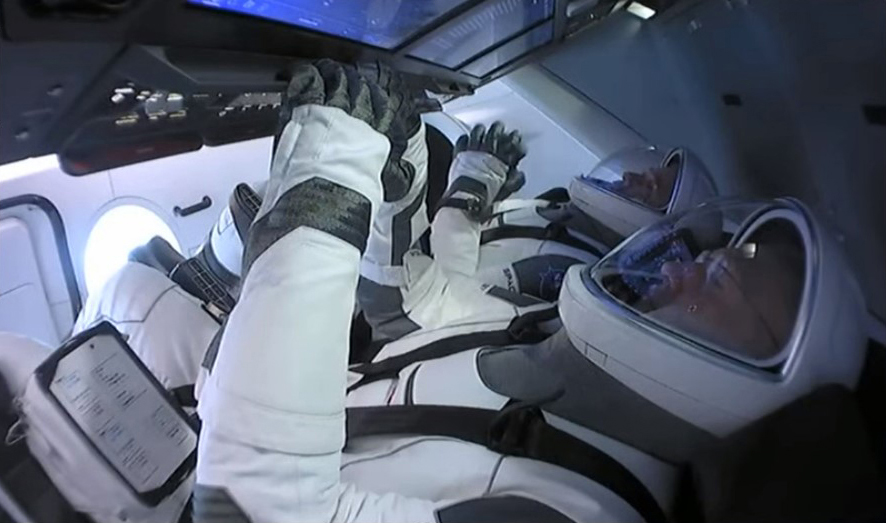 The sigh of disappointment Wednesday when weather delayed the historic launch of SpaceX from the Kennedy Space Center was never louder than at CU Boulder. NASA is looking to try again Saturday.

It’s no surprise that the first peopled liftoff from the United States in nearly a decade had – and will continue to have – the rapt attention of researchers and leadership at the University of Colorado.

Since the late 1940s, the University of Colorado Boulder has sent important experiments and instruments to every planet in the solar system. In 52 space missions, NASA spacecraft have launched hundreds of instruments from CU Boulder as well as 20 CU scientists, faculty and alumni – including 18 from Boulder, one from UCCS and one from CU Anschutz.

Two of those missions ended in tragedy. Each January, NASA, the University of Colorado, institutions and individuals across the country honor the 17 astronauts who were killed, including CU alumni Ellison Onizuka (Challenger, 1986) and Kalpana Chawla (Columbia, 2003).

Through the Laboratory for Atmospheric and Space Physics and other schools and colleges, CU Boulder ranks in the top five U.S. universities, excluding military academies, in the number of astronaut alumni, and is the top NASA-funded university in the world. The importance of the university’s role in space exploration is vast and growing. 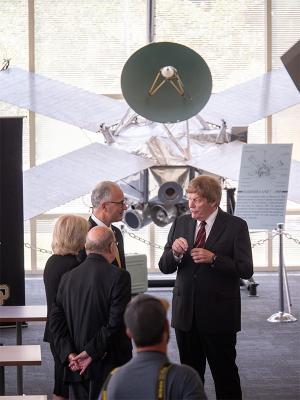 “Despite the delay, this renewed reach for the stars is something to celebrate – particularly during our prolonged pandemic confinement – and it is also an imperative,” said CU President Mark Kennedy. “As a nation, we must again devote ourselves to leadership in space.”

When it at last launches, SpaceX, the first privately developed spacecraft, will blast in a new era of space exploration. The Demo 2 mission’s astronauts, Bob Behnken and Doug Hurley, will test the craft’s systems to ensure they meet NASA’s requirements for certification to carry astronauts to the International Space Station (ISS) and back. After the Space Shuttle Program concluded in 2011, the U.S. paid Russia to shuttle U.S. astronauts to ISS and back.

“In Colorado, we have the nation’s second-largest concentration of space activity – the highest per capita – and one of the country’s strongest space economies,” Kennedy said. “For the sake of our nation’s prosperity and security, it is not enough to journey to the moon once again. We must commit to government, commercial and academic collaboration to retain a position of pre-eminence in space, in this decade and beyond.” 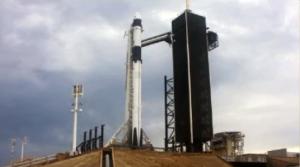 The Crew Dragon spacecraft is nearly 27 feet tall and 13 feet around and can hold up to seven people. It was built through Elon Musk’s company in a program called Commercial Crew. After launching, the spacecraft will take 19 hours to reach the ISS. NASA anticipates the astronauts will remain on ISS between 30 and 119 days. When the astronauts steer the craft back down to Earth, the mission will conclude with the craft splashing down in the Atlantic Ocean.

The SpaceX launch can be viewed through livestream here.