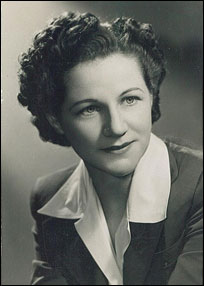 One of the Colorado Buffaloes' biggest fans has donated $4.5 million in gifts to fund student athletic scholarships in football and men's and women's basketball, according to the University of Colorado Foundation.

The gifts will go toward the Louise Bennett Reed Scholarship Fund, which will support as many as 10 full scholarships a year in perpetuity.

With the gifts, Reed, who passed away at the age of 103 last June, has become the largest individual donor to the CU-Boulder athletics department.

"We are honored and touched by the historic generosity of Louise Bennett Reed, whose lifetime dedication to mentoring young people will live on to benefit the core mission of scholarships for CU male and female student-athletes for generations to come," said CU-Boulder Director of Athletics Mike Bohn.

"In this turbulent economy, scholarships are a key universitywide priority, and planned gifts such as bequests are ever important funding sources for CU programs," Bohn said. 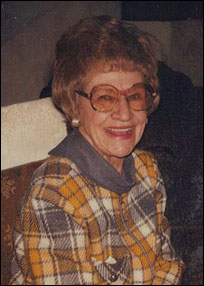 Foundation officials said Reed's generosity is all the more remarkable because she did not develop an interest in CU-Boulder athletics until her retirement. Reed took summer classes on the campus in 1929, but earned a bachelor's and master's degree elsewhere. In the early 1970s, she made up for lost time, volunteering as an academic adviser and career counselor for Buffs football players, and showing her support at football and basketball games.

Born in a mining camp outside Redstone, Colo., in 1905, Reed had a successful teaching career, most significantly at California State University, Long Beach, where she counseled students and taught commercial science and business courses.

A passion for skiing inspired her to teach for a period in Telluride-where she was paid in gold nuggets. She coached women's high school basketball in Erie in the 1930s, leading her team to the state championships. The CU-Boulder athletics department was the sole beneficiary of Reed's estate. She had no surviving immediate family members.