Budget uncertainty, student support and diversity, equity and inclusion (DEI) are among the key issues drawing attention from the Board of Regents as 2021 progresses.

Those topics and others were addressed by Regents Jack Kroll and Ilana Spiegel during the Jan. 28 Faculty Council meeting, which was held remotely. 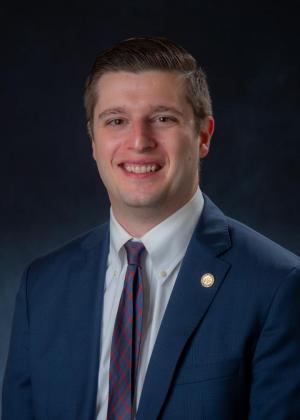 “The budget is something we’ll need to keep our eyes on,” Kroll said. In assessing the current state funding climate, he looked back a decade to when the economy began recovering from the Great Recession, a reset that was boosted initially by federal support.

“Then it dried up,” Kroll said. “I think we’ve got about two years, likely this year and going into next year, where we’re going to have some significant support from the federal government to make our budget balance.”

After that, CU will confront “a pretty strong hurdle,” Kroll said, “and we’ll need to make sure enrollments are at a healthy level.” 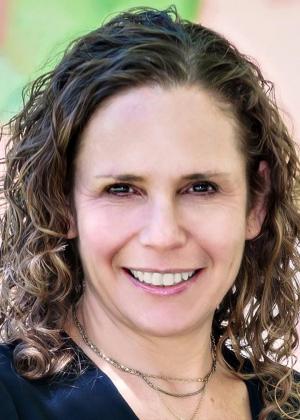 Spiegel, making her first appearance at a Faculty Council meeting since taking the oath of office last month, said her background in economics and economic policy informs her understanding of CU’s need for adequate funding. She also considers budgets to be moral documents that reflect an institution’s values.

“I got some pushback on the campaign trail about how I would want to go through the budget line by line, that that would be micromanaging,” Spiegel said. “But we’re investing a lot of money in some really important initiatives. I want to make sure we’re getting a good return on our investment.”

Among those initiatives is online education, which Spiegel said plays a crucial role in increasing access to higher education for more students, including older professionals and residents of rural communities. But curriculum delivery must be supplemented by personalized counseling and student support, which requires investment.

Spiegel said she’s also interested in DEI and belonging among the CU community. Kroll echoed that, saying that CU faces “a fundamental financial imperative” to commit to the recruitment and retention of a more diverse student body.

Tagged with:
Board of Regents, diversity, budget, Faculty Council