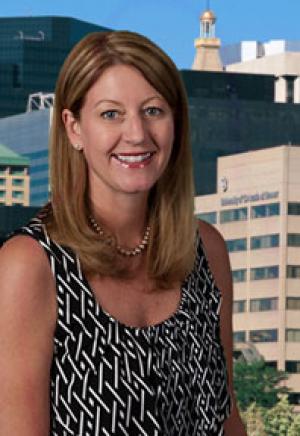 After a statewide process evaluation for the Domestic Violence Offender Management Board (DVOMB), the study found that in more than 3,000 domestic violence cases in Colorado, more than half of the offenders with significant risk of re-offending failed to complete their assigned treatment. The two collaborated with the Colorado Division of Criminal Justice to examine the implementation of the DVOMB’s revised state Standards policy for responding to domestic violence.

“Although offenders are unsuccessfully discharged for committing a new crime, more often offenders are discharged because they simply do not attend the treatment or fail to pay fines,” Gover and Richards said in a statement. “We are concerned that more than half of offenders with significant risks and needs are failing to complete treatment.”

Recently, Gover and Richards unveiled the results of their research and discussed future directions for domestic violence treatment in Colorado at a presentation and panel discussion hosted by the University of Colorado Denver’s School of Public Affairs.

Gover and Richards next steps will be to work with domestic violence treatment providers in Colorado, who have demonstrated success in engaging high-risk domestic violence offenders in an attempt to identify best practices for engaging this offender population in treatment.